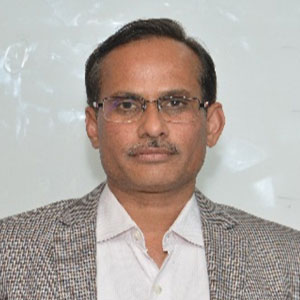 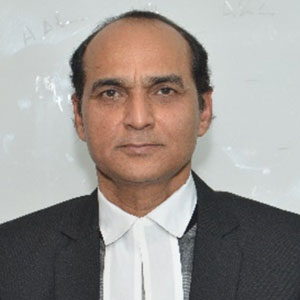 He has more than 16 years of experience as an advocate from June 2013 to till date representing defendants and certificate debtors such as M/s Malvika Steel Ltd., M/s Kosika Telecom Ltd., M/s Usha (India) Ltd., M/s. Information Technologies Ltd., and other companies, their directors and guarantors before DRT, DRAT, BIFR, AAIFR, High Court of Delhi as an advocate on retainership. Always strived to assist the Banks / Financial Institutions to recover their debts covered under recovery certificate by sell of mortgaged properties or attachment of properties of certificate debtors

He has represented various banks and financial institutions before DRT, DRAT, BIFR, AAIFR, High Court of Delhi and Delhi District Courts between 2008 to 2012 while working as a senior associate for a law firm M/s R.P. Agrawal& Co. (C-43, Jangpura Extension, New Delhi)

He has appeared before Supreme Court of India and High Court of Delhi between 2004 to 2008 while working with P.I. Jose & Associates, P-4, Jangpura Extension, New Delhi. 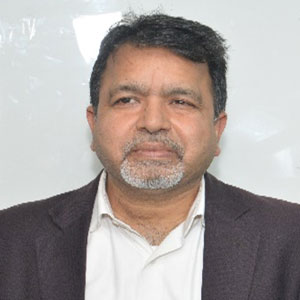 He has a rich experience of 30+ years in servicing leading conglomerates such as Hinduja Global Solutions Limited (“HGS”), Coca-Cola India, Max India Limited, Infrastructure Leasing and Financial Services Limited. He has done mergers in the non-alcoholic beverages, real estate and auto component sectors.

He was appointed Chairman by the Hon’ble High Court of Delhi in merger/de-merger of a scheme of re-structuring of a hotel chain and top ten multinational company. He has been a lawyer to divestment, acquisition, joint venture, private equity and angel equity investment transactions and have performed due-diligence, negotiation and drafted the necessary documentation and complied with requirements under Companies Act. 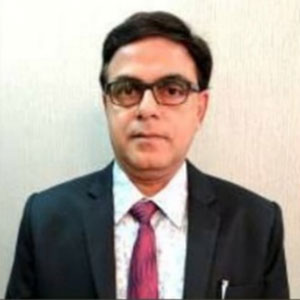 He is practicing chartered accountant having 30+ years of experience in the area of practice such as Corporate Taxation, Litigation at ITAT and NCLT, Audit & Attest functions  includingNavratna/PSU audits & CSA of Banks ,  IBC Consultancy, Corporate Restructuring etc

He is also empanelled as a Technical Reviewer with QRB and handled many assignments. He is involved in many cases under IBC  in different capacities including assignments as IRP/RP.  and provide consulting services in another 10 restructuring assignments. He has extensively spoken on IBC topics across India at Various platforms of IBBI, IIIPICAI, IPA of ICMAI , ICAI(EIRC), Merchant Bankers and corporate houses. He was a Co-Opted member of Central Council ICAI in 2009-10.  He is a guest lecturer at ISWBM-Kolkata, St. Xavier’s College-Kolkata (COP courses), Eastern Institute of Management (Kolkata) and various study circles on topics of Direct Taxes, Competition Act, MSME, etc. He has also delivered a lecture in Singapore on PTA between India & Singapore and “Look East” policy of India. 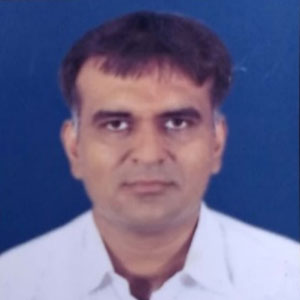 He has 16 years of experience in the field of Auditing, Taxation and Company Law Matters. He designed the corporate financial structure, debt raising, documentation/ trade finance and working capital management. He serviced clients with independent, formal valuation opinions that serve a variety of objectives, including: business acquisitions or mergers, buy-sell agreements, tax or regulatory compliance, etc.

He also an experience in all kind of banking audit assignments such as Statutory Audit, Concurrent Audit, Stock Audit, Revenue Audit etc. of major PSU banks. 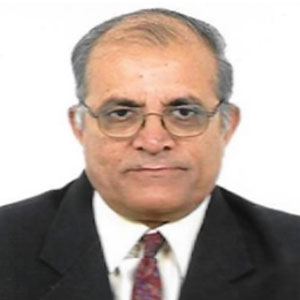 He has served 30+ years of his career tenure with Hindustan Aeronautics Ltd (HAL) and retired as General Manager, Finance on 31 October 2012. He has core experience in costing, budgeting, corporate cash management, finance and accounting, internal audit, Corporate Governance issues including audit committee matters.

He played an instrumental role in contracts management and negotiation with international vendors.

He also functioned as head of the internal Audit of the Company and managed a team of 40 CA/CMA professionals. He initiated, designed, and implemented several audit studies across the Company on operational effectiveness, utilisation of CNC machines, impact on company machinery procurement policies with the emergence of 3D printing technology and has a hand in conducting forensic audit in the case of a fraud. 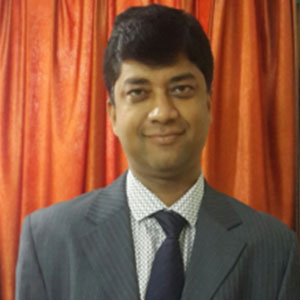 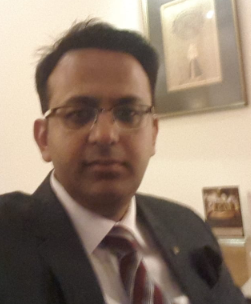 He is a practicing-chartered accountant with 16+ years of post-qualification experience in handling all matters relating to audit and assurance of corporate / non-corporate entities & trusts.

He has remained Statutory branch auditor of State Bank of India for 5 years and PNB for 4 years besides having experience in concurrent, revenue and stock audits. Well versed with provisions of Income Tax, he has handled revenue assessment proceedings up to the level of ITAT besides rendering consultation on financial planning, health check, statutory compliance and resolution of disputes under the companies act 1956 /2013. He is offering management consultancy services to pharma industry and other manufacturing units.

Any Query ?
Any Query Call Now

Get in Touch Now